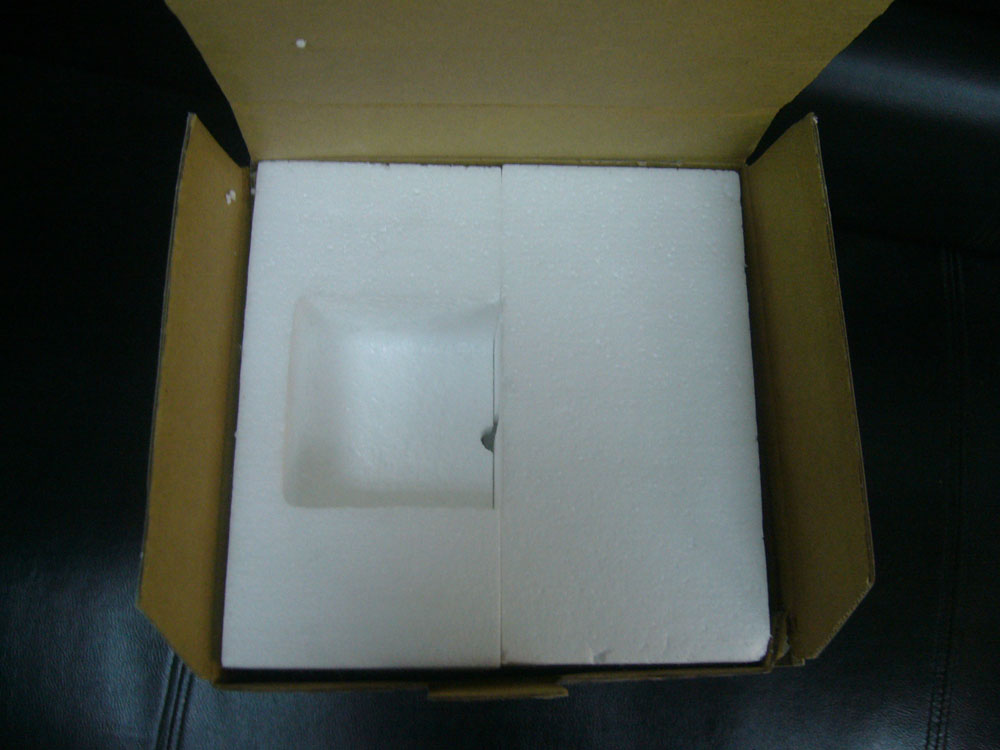 Is your company a factory?

Yes,we are the most professional manufacturer to produce magnetic levitation products for 20 years.

How about the production capacity for your factory in a month?
Monthly capacity:15000 sets/month.

How many the MOQ(Minimum Order Quantity) is in your factory?
Min order quantity :1pcs/item

Can I mix different designs?

Do you have other Foreign cooperation?

Yes, our main markets are USA, Europe and Japan.

Can I get a lower price if I order large quantities?

When you ship my order?

but it can be negotiated based on order qty and production schedule and arrangements.

How about the quality grantee period?

How can you guarantee the production quality?

We have 20years experience of QC team with strict and professional quality control system. We have 4 times inspection for each finished product before package.

How to make payment ?

We accept payment by T/T or west union and PayPal

which port can be choosen for delivery ?

What kinds of international express delivery is available?

We have preferential contract rate with DHL, TNT and Fedex, and can provide good freight service to you with low freight charge.

Is it safe on the payment for me as we are the first cooperation?
We can do the trade assurance on Alibaba, which will guarantee your products receiving.

Can you do a sample for me?

Yes, we can make you a sample for your approval, but there is a sample charge, which will be returned after it reaches a certain quantity.

Will you carry my import tax?
No, we won't.

Can you print the logo on the products?
Yes, it is possible to print logo on our products. The artwork of the logo printing in AI or PDF format is necessary once the sample order is placed.

Magnetic levitation system is widely used in the areas such as high-speed motion and precision engineering industry. In reality, a stable levitation with a 80mm air gap in maximum has been achieved, and the floating ferromagnetic object can carry a 2kgs load in maximum also has been achieved. We have already applied these in commerce, and the technology is also helpful to develop new kinds of levitation system for industries. This magnetic levitation technology is a control method using a ring magnet for the stable levitation of a cylindrical ferromagnetic object. The levitation has a strong stability with anti-disturbance abilities, and weight can be placed on the floating magnet. The magnetic field created by the ring magnet provides stabilities in 3 degrees of freedom of the floating magnet, and a feedback control in the horizontal plane is introduced to the control system. The stable magnetic levitation refers that the floating object is static or is with a controllable rotation motion along one axis. The antigravity force for the stable levitation is provided by the base under the floating object. According to analytical calculation and experiments, the magnetic fields created by axially magnetized permanent-magnet rings have special properties. Along the symmetric axis, the direction of the magnetic field varies at two particular points. This interesting property provides stabilities of the suspending magnet.

Two groups of coils are used to trap the floating magnet at the center of the magnetic field created by the ring magnet. Feedback control is implemented along the two dimensions separately. Hall components which are able to detect the magnetic field created by the floating magnet and transfer it into voltage signals play the role of sensors. In order to eliminate the effect of the magnetic field created by the ring magnet and coils, the two coils are placed symmetrically along one axis and the hall component is located at the center of the ring magnet and two coils, which is shown in Fig. below.Under the circumstance of the stable levitation, a reference voltage is selected. Within a small range, a linear relationship is held between the difference from the input voltage of the hall component to the reference voltage and the deviation of the floating magnet from the balance point, where the difference value is zero. Thus, simple negative feedback can achieve the stable control. Besides, because of errors and interference. Some special mechanisms are introduced such as floating reference voltage. It is shown that the levitation of the cylindrical ferromagnetic object is stable. It has an anti-overturn ability and an anti-disturbance ability. The requirements needed for the levitation is not harsh at all, and the device can be even put on a leaning platform.