feature:
2 in 1 therapy and testing device 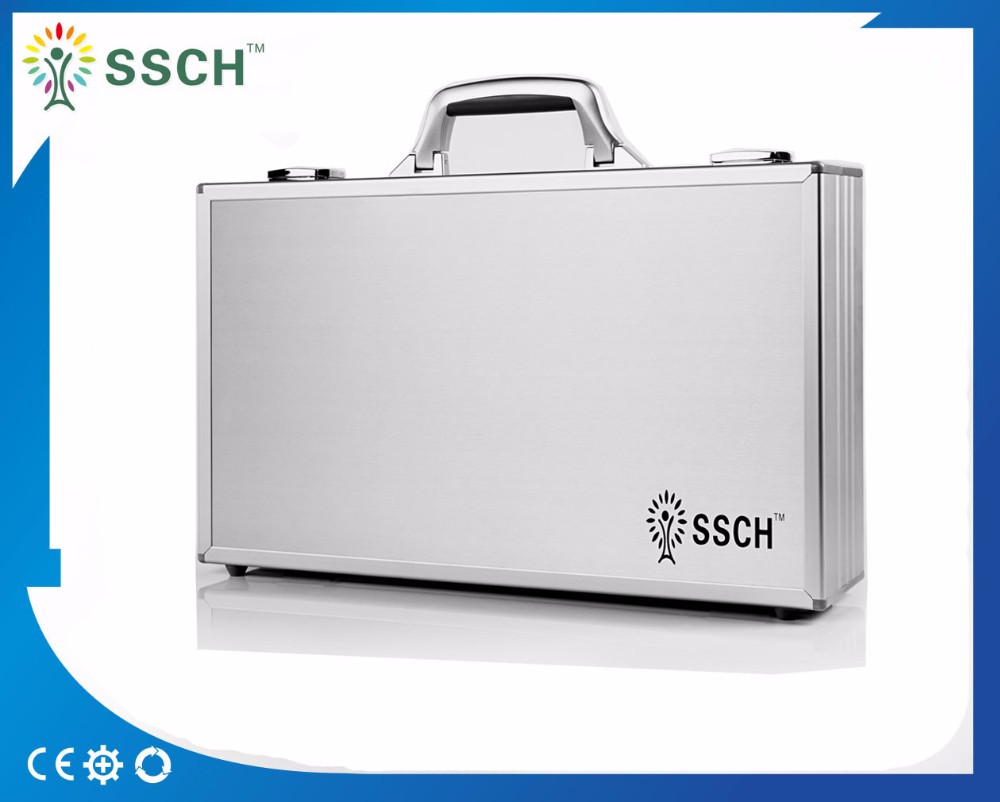 The main feature of Metapathia GR Hunter software is function called “Three-dimensional Scanning” which allows to localize automatically a nidus where tumor appeared,heritable diseases, etc. and to find the reason of appearance at genome level, passing one after another histological cuts, cytological cuts, chromosome sets, separate chromosomes, and go deeper to fragments of DNA helix.

Description and Field of Application

The MetapathiaGR Hunter software can operate only with the telemetric nonlinear analysis data processing apparatus "Metatron" and its subsequent modifications. The telemetric nonlinear analysis data processing device is compatible with the IBMtype PCs and intended for studying reaction of a biological object to different types of the informational impact. "Metatron" allows correlating the measurement process with the process affecting it and performs the following operations:

1) It measures J (0) which mirrors the change of the describing parameter, and the entropic potential relative to its initial value;

2) It transforms continuous signal J (0) with the preset intervals of frequencies into a histogram (a row of numerical values of scanned frequencies with serial numbers from 1.8 to 8.2 Hz.);

3) It sends the current W values to PC and displays the graph on the monitor simultaneously with its impact on the examinee.

4) It accumulates the W value in its memory unit, if observing the histogram is more convenient upon completion of the measurements;

5) It issues the scale-correlated commands required for regulating the effect on the examinee at testing;

6) It transmits the W values from the unit into PC memory upon completion of the measurements and saves them in unit memory of prior to the beginning of recording data of the next measurements.

Theoretical and experimental work that has made it possible to produce the "Metatron" system - a nonlinear quantum generator - which was initiated by Nikola Tesla, a man of genius in electronics at the end of the nineteenth century. Other scientists who are worth mentioning later carried on this work. J. Lakhovsky, an outstanding French researcher, studied the effects of radio frequencies on animal health and plant conditions. The American scientist of genius R. Rife conducted research not only on the effects of radio frequencies but also on the effects of electrical frequencies on the human bio-field. In 1950 in Germany R. Folle discovered and worked out a system of electrically testing the acupuncture points of the human body