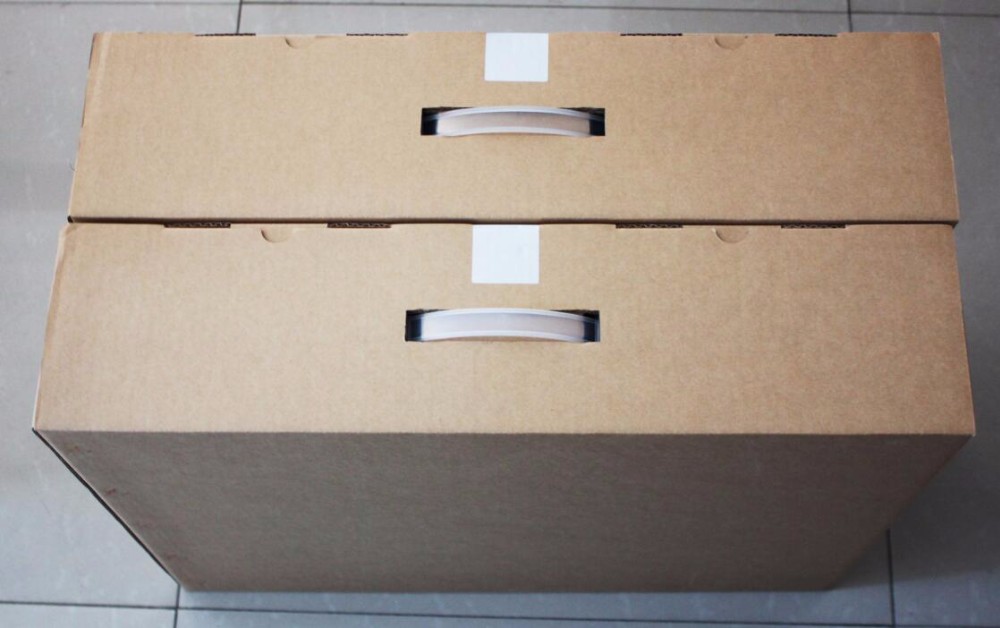 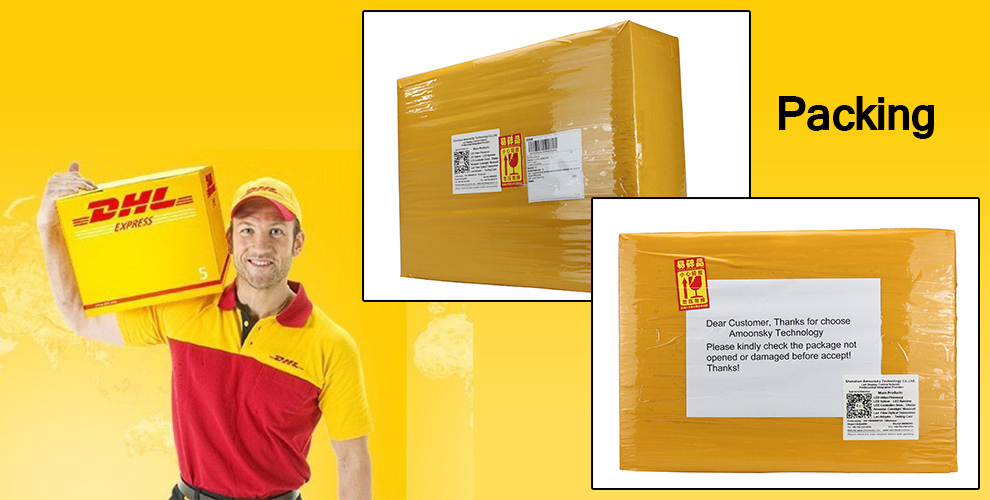 >>>Seamlessly switch between any channel

>>>One key black screen and freeze

>>>Preset save and recall

Support PIP &POP - PIP technology unaltered state in the original image, the other input of the same or different overlay images. LED Video Processor PIP function, not only can be adjusted overlay size, location, borders, etc. You can also use this feature to achieve Picture outside Picture (POP), dual-screen display.

Support Freeze- During playback, you may need to freeze the current picture together to achieve "pause" screen. Freeze the screen, the operator can also change the current input selection or change lines, etc., to avoid background operation affect performance results.

PART & FULL fast switching  - LED Video Processor a simple and functional operation of the interception part of the screen and full-screen operation, any one input channel can be independently set different interception effect, and each channel is still able to seamlessly switch. Users can arbitrarily set the current channel interception of part of the screen size and position, and the other channels remain unchanged intercept method. When switching between channels most of its screen or full screen function follows.

Mode save and recall -LED Video Processor user presets with 4 groups, each user can store all user default setup parameters, use the “MODE”preset shortcut keys you can quickly recall. Can achieve rapid field parameter backup and recall function.

Equal and unequal stitching - stitching is LED Video Processor important part, which can be achieved equal stitching and unequal stitching, stitching on greatly satisfy users' needs. On multiple processors to achieve frame synchronization, 0 delay, no tail and other technologies to enable smooth performance perfect. Unequal spliced portion of the output is the same with the picture settings; the user can read the following chapters for instructions.

34 GAMMA curve- A rich pool of GAMMA curve, users can meet in a variety of light conditions and the use of color environments.

Dear friend;
Nice day!
Thanks for your visit to Amoonsky Technology alibaba on-line shop! Nice to meet you~
We are a  led display control scheme professional integration provider!
Our factory is in shenzhen focused on producing led video processor and led control system accessary products.
Also, there is a profession R&D team in our company, most of them with more than 11 years exprience in led industry.
We are confident we can provide you professional consulting on led display screen freely and most frovable led control solution service.
If you are searching for led display screen and matching products, welcome to sent inquiry for professional free consulting.
And if you want to know more about our factory , welcome to click here for details information.
Shenzhen Amoonsky Technology
Amoonsky team always ready to be service for you.
Thank you~
I am Stella glad to be your professional led display control solution consultant~
E-Mail:stella.wen@ amoonsky.com
Mobile:+86 18665865101 (Wechat/Whatsapp)
Website:www.amoonsky.com
View this supplier’s website View Company Video